If you are looking for classic movies about bodybuilding to help get you pumped for your bodybuilding journey, check out this list of bodybuilding documentaries and films to find your new favorite fitness movie.

The 1977 documentary Pumping Iron stars Arnold Schwarzenegger and is about the world of professional bodybuilding. The docudrama is based on the book of the same name by Charles Gains and George Butler and primarily follows the competition between Schwarzenegger and one of his competitors for the title of 1975 Mr. Olympia, Lou Ferrigno.

This bodybuilding classic helped to not only make Schwarzenegger a household name but also popularize bodybuilding culture at the time of its release.

Watch the Pumping Iron (1977) trailer below:

For the 25th anniversary of Pumping Iron, filmmakers David and Scott McVeigh followed up with the film’s participants to see how the movie’s success affected their lives and released it as a new film called Raw Iron. Raw Iron also served as a behind-the-scenes look at the making of Pumping Iron. It originally aired on Starz and was later featured as an extra on the DVD of Pumping Iron.

Get the Blu-ray, DVD or VHS tape on Amazon:

From the producer of the classic Pumping Iron comes the 2013 documentary Generation Iron, which follows top bodybuilders as they train to compete in the Mr. Olympia competition.

Get the Blu-ray or DVD on Amazon:

The 1948 short documentary Muscle Beach is a cult classic that showcases the emerging subculture of gymnasts, athletes, bodybuilders, and exhibitionists at the original Muscle Beach located in Santa Monica, CA.

Watch the short in its entirety (9 minutes) below:

The 2012 documentary Evolution of Bodybuilding offers insight as to what it takes to compete in Mr. Olympia and how the industry has changed over the past 50 years.

The 2008 documentary Why We Train follows bodybuilder Guile Branco as he prepares for his last competition at Muscle Beach in Venice, CA. Branco also meets with several bodybuilding champions and gets their perspective on why training is so important.

The movie is made available by Guile Branco.

The 1985 documentary Pumping Iron II: The Women is a sequel to the original Pumping Iron starring Arnold Schwarzenegger. Part II is about female bodybuilding and focuses on the women competing and judging in the 1983 Caesars Palace World Cup Championship in Las Vegas, NV.

Get the DVD or VHS tape on Amazon:

The 2008 documentary Bigger Stronger Faster* is about the role of anabolic steroids in bodybuilding as explored by filmmaker Christopher Bell.

Get the DVD on Amazon:

Get the DVD on Amazon:

The 2013 action comedy Pain & Gain is directed by Michael Bay and stars Mark Wahlberg, Dwayne Johnson, and Anthony Mackie as a trio of bodybuilders in Florida who get involved in an extortion ring and kidnapping scheme that goes wrong. It is based on the true story of Daniel Lugo (Mark Wahlberg).

Get the Blu-ray or DVD on Amazon:

The 1980 documentary The Comeback follows Arnold Schwarzenegger as he makes a comeback after a 5-year absence and attempts to take the World Body Building Championship for the 7th time.

The 1997 documentary Stand Tall is about actor Lou Ferrigno, who gained notoriety from his role in Pumping Iron and also used to play The Incredible Hulk on TV, and his journey to the Masters Olympia 19 years after he retired from competitive bodybuilding.

All data and information provided on this site is for general education, informational, and entertainment purposes only. Weightlister makes no representations as to accuracy, completeness, currentness, suitability, or validity of any information on this site & will not be liable for any errors, omissions, or delays in this information or any losses, injuries, or damages arising from its display or use. Developments in medical research may impact the health, fitness and nutritional information that appears here. No assurance can be given that the information contained in this site will always include the most recent findings or developments with respect to the particular material. All information is provided on an as-is basis and is not intended to replace the advice of professionals.

No statements or claims on this website have been evaluated by the FDA. Any statements or claims about the possible health benefits of any foods, dietary supplements, products, or activities are not intended to diagnose, treat, cure, or prevent any disease or health condition or to replace the advice of a healthcare professional. Always consult a licensed healthcare professional before starting any supplement, dietary or exercise program, especially if you are pregnant, have any pre-existing injuries or medical conditions, or if you are taking any medications. If you experience any pain, difficulty or adverse side effects with exercises, diet or other activities, stop and consult your healthcare provider.

This website contains links to Amazon.com. As an Amazon Associate, I earn from qualifying purchases. 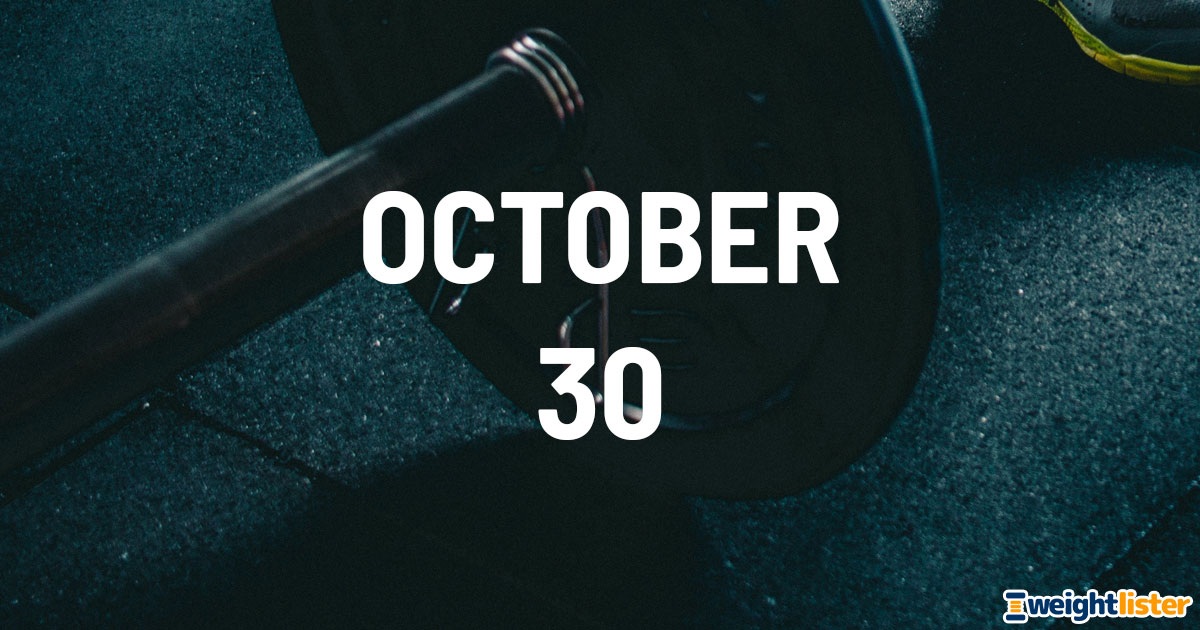 This website uses cookies to improve your experience while you navigate through the website. Out of these cookies, the cookies that are categorized as necessary are stored on your browser as they are essential for the working of basic functionalities of the website. We also use third-party cookies that help us analyze and understand how you use this website. These cookies will be stored in your browser only with your consent. You also have the option to opt-out of these cookies. But opting out of some of these cookies may have an effect on your browsing experience.
Necessary Always Enabled
Necessary cookies are absolutely essential for the website to function properly. This category only includes cookies that ensures basic functionalities and security features of the website. These cookies do not store any personal information.
Non-necessary
Any cookies that may not be particularly necessary for the website to function and is used specifically to collect user personal data via analytics, ads, other embedded contents are termed as non-necessary cookies. It is mandatory to procure user consent prior to running these cookies on your website.
SAVE & ACCEPT
2 shares